“To paraphrase is to include the ideas or information from an original source in your paper by rephrasing those ideas or information in your own words. The key to successful paraphrasing is to use as few words as possible from the original text – be mindful not to change the meaning that you are trying to convey as you rephrase – and to cite your paraphrase. Without proper citation, your paraphrase could be construed as plagiarism.” www.plagiarism.org

In this case Jorge decided to paraphrase the «Poly furniture» from British designer Max Lamb; started in 2006, this initiative began by working with expanded polystyrene as a quick and intuitive way to build certain objects. The difference with the original idea lies in where the raw material is sourced from: rather than using virgin material he used discarded packaging elements derived from our everyday technological commodities: televisions, computers, screens, washing machines, microwaves, fridges, dishwashers and so on.

The first outcome of this project is a collection of plant plinths that draw upon a certain Counter-Maniera attitude; the fact that the reclaimed expanded polystyrene has already a genuine aspect partially dictates the final shape of the object.

*Note: «Max is a great designer and I very much respect his work» – Jorge. 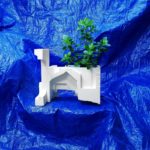 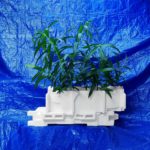 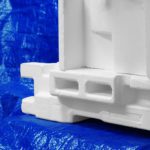 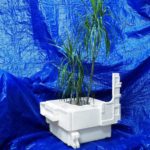 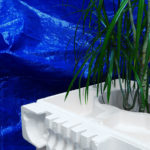 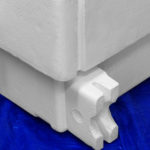 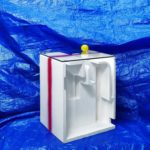 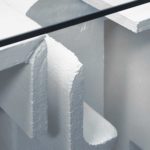